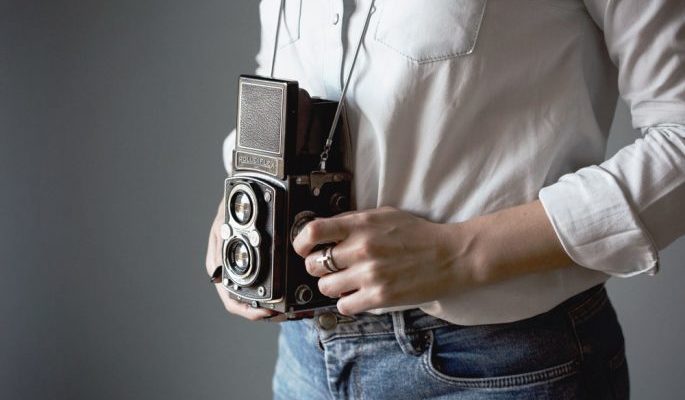 Once upon a time …

As significant snapshots go, it’s hard to trump the substance of the first photograph ever taken. Strange, too, that we only know it was taken in either 1826 or 1827. Frenchman Joseph Nicéphore Niépce’s ‘View From The Window at Le Gras’, as it has come to be known, remains preserved in a state of ambiguity, while today time and date stamps flow matter-of-factly through our devices. Two hundred years later, photography is a medium so pervasive that we are in danger of trivialising its powers. This is an exploration of those powers and their capacity to communicate worlds not necessarily unknown, but certainly perspectives unseen.