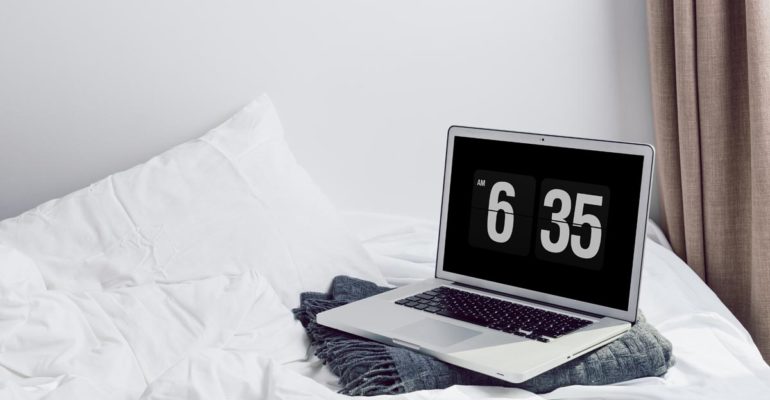 What science tells us about love

There are several chemicals in our body and brain, including hormones and neurotransmitters, that make up the neurochemical feeling of love. There are two primary parts to love, which are attraction and attachment. Each of these involves a different “chemical cocktail.” Certain areas of the brain light up when you are experiencing love in various stages.

We know from brain-imaging studies that two main areas of the brain become active when someone experiences romantic love. The first are the foci in the media insula (also associated with instinct), and the other is the anterior cingulate cortex which produces euphoric feelings.

Together, these brain areas are responsible for making the feeling of being in love a very happy and natural thing.

In the earlier stages of love, other brain areas such as the caudate nucleus and the ventral tegmental areas become active. These areas are flooded with dopamine which is what makes love feel like being “high.” Dopamine is also referred to as the “love drug” as it can seem addictive.

What brain chemicals are involved in attraction?

The early stages of love are filled with infatuation, lust, and desire. Lust is regulated by our primary sex hormones, estrogen and testosterone. Desire involved our entire bodies as it contains a rush of adrenaline (epinephrine), the same chemicals involved in the fight or flee response. A similar physiological reaction takes place that increases the heart rate and alertness, dilates the pupils and stimulates the sweat glands.

When experiencing romantic love, there is an increase in three central neurotransmitters: serotonin, dopamine, and norepinephrine. Serotonin surges, influencing feelings of infatuation. Dopamine is released as well. This influences the integration of emotion and thinking. It also stimulates the hypothalamus into releasing sex hormones. Dopamine is also triggered by excitement, novelty and risk-taking. Dopamine and norepinephrine together also produces euphoric and addictive feelings.

What brain chemicals are involved in attachment?

After the initial “falling in love” stage, people start to feel more relaxed and comfortable in the presence of their partner. When the relationship has more stability, other brain chemicals such as oxytocin and vasopressin, begin to take over.

Oxytocin, also named the “cuddle hormone,” is released after sex and physical affection. It is involved in feelings of closeness and intimacy. Oxytocin is released through touch such as kissing, stroking, and hugging as well. It is also released through talking to our partners which is why communication is critical to the long term success of a relationship. In fact, oxytocin is fundamental to sustaining lifelong romantic attachments.

There is no doubt that love is a biologically driven emotion. The concoction of these different chemicals varies depending on which relationship phase someone is currently experiencing. The feel-good chemical like serotonin and dopamine dominates the earlier stages. The later stages of deeper love within a relationship are characterized by bonding, intimacy and often monogamy. In this stage, the brain releases oxytocin and vasopressin. We can conclude from science that love is not a mystery after all and we have a lot of information about how long-lasting and deeply loving relationships are sustained over the long term.